Implications of the Infrastructure Plan for Logistics 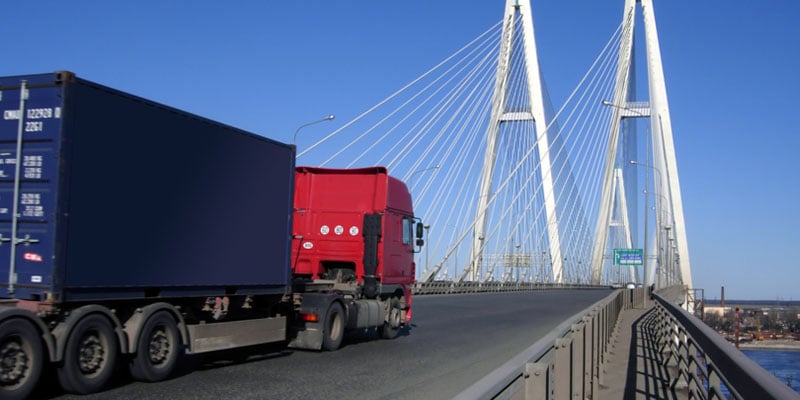 As summer gets underway, so does construction season and many might be wondering what will happen with the proposed infrastructure changes in the United States.

The plan will have a big impact on the logistics community since it will influence the amount of construction underway, the competition for jobs, and the condition of roads and bridges throughout the country. According to the latest Infrastructure Report Card, civil engineers gave a C- to the current state of things.

In late March, the Biden administration announced their intention to spend over $2 Trillion over 8 years on a new infrastructure plan. This was recently trimmed to $1.7 trillion with the GOP pushing for further reduction towards their recommendation of $568 billion. The latest development is a $1.2 trillion infrastructure plan proposed by a bipartisan group of 58 House lawmakers.

While some of this investment will go towards electricity, internet and other uses, a large portion will be used to repair roads, bridges, and water systems.

According to a White House press release, the plan will have the following impact on transportation:

“The President’s plan will modernize 20,000 miles of highways, roads, and main-streets. It will fix the ten most economically significant bridges in the country in need of reconstruction. It also will repair the worst 10,000 smaller bridges, providing critical linkages to communities. And, it will replace thousands of buses and rail cars, repair hundreds of stations, renew airports, and expand transit and rail into new communities.”

Once a plan is approved, it may be challenging to find enough construction workers to move it forward since trucking jobs are in high demand and often in competition with this industry. And the difficulty finding construction workers isn’t just due to truckers being in demand—it’s an overall cross-industry battle for workers right now.

How the plan will be funded is to be determined with Democrats favoring corporate taxes and Republicans insisting that taxes will not be raised in conjunction. Stay tuned.