Water Level of the Rhine Becomes Critical for Navigation and Industries 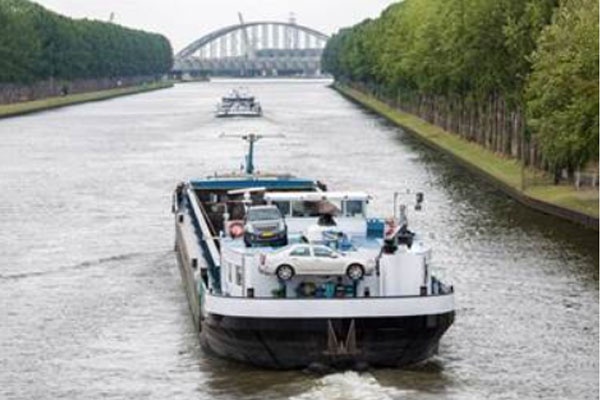 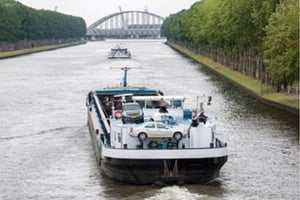 The absences of dense precipitation in the last months has critically affected the water lever of the Rhine. Even though heavy rain is still to come and could ameliorate the situation, this rain will fill the sub terrains in the river bed before submerging on the river surface. This low water flow will stay critical for weeks to come.

This therefore means tankers, boats and dry vessels will only carry a small amount of cargo. Transport professionals were more concerned with his alarming situation a few days ago. Transportation was almost completely interrupted In the mountainous areas between Bingen and Koblenz, where the lower Rhine merges with the upper Rhine. Goods have to be transferred to rail and then road in order to maintain the best transport chains. Some factories have cut down production due to this issue.

Even though the situation in the Rhine stays critical it is under observation by the CCNR.