New Funding and Momentum for Reshoring 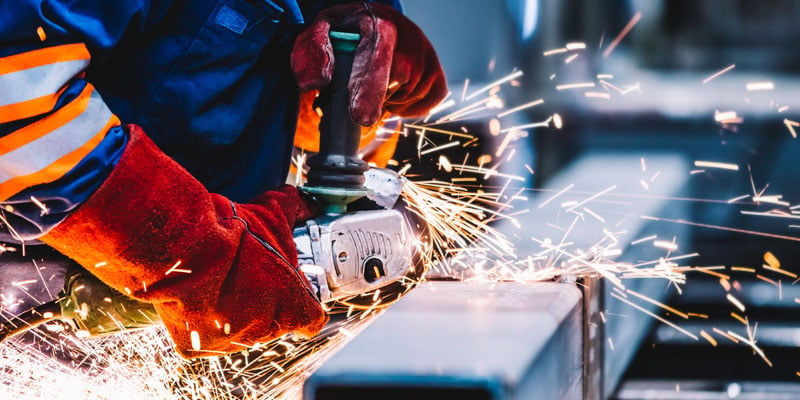 While nobody was watching, the United States launched a new federal agency this January: the United States International Development Finance Corp (DFC). Its mission at launch was largely to counterbalance China’s growth by boosting other overseas development. This mission quickly gained relevance as the pandemic grew, and in May the agency was also tasked with helping bring more manufacturing back to the United States.

Funds for reshoring from this agency were announced in mid-July. DFC and the Defense Department agreed to jointly administer $100 million in supply-chain reshoring funds from the $2.3 billion coronavirus legislation passed in March. The $100 million may be leveraged into “tens of billions of dollars” in loans by using it to back other loans according to DFC Chief Executive Adam Boehler. The top priorities for these funds right now are reshoring the manufacturing of personal protective equipment (PPE), generic drugs, and pharmaceutical ingredients.

Another priority for this agency is to move global technology supply chains outside of China, so shippers investing in this area could also benefit.

The idea of reshoring has gained attention because the pandemic is causing people to take a closer look at where their goods come from. But even before COVID-19, rising wages in China and increased tariffs were providing motives to reconsider where products are sourced. The pandemic then illustrated why risk mitigation should also be a priority.

Mitigating risks often involves diversifying and eliminating the possibility of a single point of failure resulting in a total shutdown. What this means for reshoring is that it might only be a part of the picture for many companies, and take place alongside nearshoring and other strategies. Companies will need to map not only their supply chain, but the supply chains of their suppliers to see what makes sense.

One advocate for reshoring that could be a resource to shippers is the non-profit Reshoring Institute headed by President Harry Moser. He founded the Reshoring Institute 10 years ago with the mission of bringing 5 million jobs back to the United States, a number based on balancing the trade deficit.

The Reshoring Initiative offers a tool called the Total Cost of Ownership Estimator which companies can use to quantify 30 key costs and risks associated with reshoring. This helps managers form missing pieces of the puzzle.

They also have something called a supply chain gap program which identifies products that are used and purchased within the United States, but only supplied offshore. As Harry shared with us in an interview, “We can identify the biggest supply chain gaps – product categories where there’s $100 million or more a year imported, and nothing made in the United States.” If companies are interested in expanding into product areas where there is no domestic competition, they can work with the Reshoring Institute to identify those gaps and become the sole domestic source. They also work with companies to identify the biggest importers to see their potential buyers.

There may be more opportunities for reshoring than first meet the eye, something Harry is enthusiastic about. “If you look only at exports price, about 8% of the things coming in from China probably could be made profitably here. If you look at Total Cost of Ownership 32% would make sense to source here, and if the product is subject to a 15% tariff, then about 48% would make sense to source here.”

However, we shouldn’t expect to see many immediate changes since many companies still are concerned about adjusting to pandemic-related variables or waiting for more stability. In the long run though, we could see some significant shifts. A Thomas Industrial Survey from April found that 64% of manufactures are planning to bring production back to the United States. Let’s hope that an eventual homecoming of manufacturing brings with it greater resilience and new opportunities.