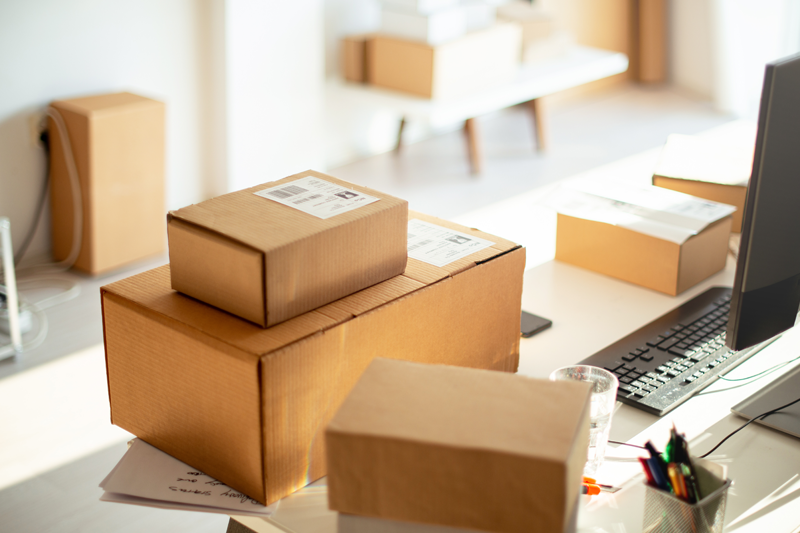 The general increase can play out in many different ways depending on a shipper's zones, weights, volumes, and negotiations. As accessorial charges grow in both number and cost, they can have the largest impact in some cases. It's important to know how these increases apply to your company specifically in order to create the most accurate budget possible.

To help you understand the impact of these increases and how to react, we recently held an interview with parcel expert Jerry Hempstead. He cautioned that the many of the accessorial charge increases are double digit increases.

A piece of advice he gave for dealing with these increases is to remember that everything is negotiable, and that “Shippers should not feel any qualms about calling even in the middle of a contract and saying ‘Let’s negotiate this.’” He also suggested entering into negotiations with a wish list of what’s most important for your business, staying plugged into the news about parcel carriers, and looking for alternatives amongst regional parcel carriers.

One item in particular to watch is what happens with negotiations for the contract between UPS and the Teamsters that will expire at the end of June in 2023. The Teamsters General President, Sean O’Brien, was elected in March 2022, and led the negotiations with UPS in 2017. There are indications that this will be another round of intense negotiations.

Jerry’s advice for dealing with a potential UPS strike is to be proactive in developing a plan with alternatives. While international shipments could easily be transitioned to DHL and FedEx, he cautioned that for domestic next day air you need to have a pre-existing relationship with FedEx, and they may not onboard new customers during a work stoppage. For ground shipments, he suggested considering regional carriers with a large network such as LaserShip/OnTrac.

As for the 2022 holiday season, he doesn’t anticipate that capacity will be an issue, and believes that the biggest factor behind any constraints will be the weather.

View the Announcements from UPS and FedEx

View the FedEx rate changes for 2023

If you’re wondering how the rate changes will impact your budget, our Parcel Toolbox can help you estimate what this will look like. It allows you to analyze your parcel spend by estimating the true cost of GRIs, comparing custom discounts, and more. Schedule a demo or simply get in touch to learn more.