State of Women in Logistics, Summer 2018 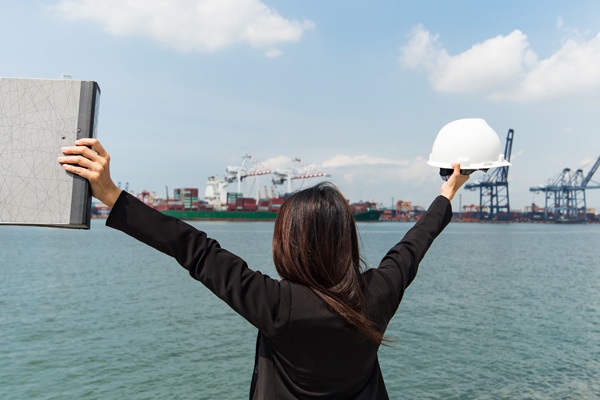 Since the role of women in logistics and the world is always changing, we’re providing an update on some of the new events or trends we’ve seen lately. 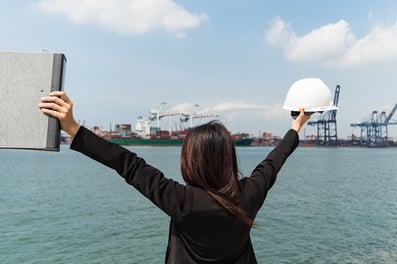 Though the number of women working in the Transportation & Utilities sector has been rising, it’s still only 24% as of 2016 according to the Department of Labor ( DOL), while women are roughly half of the total workforce in America.

To promote pathways into areas like this where women are traditionally underrepresented, the Women’s Bureau of the DOL recently introduced a new source of funding called the Women in Apprenticeship and Nontraditional Occupations (WANTO) grant. It’s a great opportunity for women to enter and eventually lead in areas that might seem a bit daunting.

Imagine stepping out of a truck you’ve been driving for the past 6 hours only to find that the dock you’ve arrived at doesn’t have a bathroom. Or it’s 98 degrees and there’s no air conditioning. Truck drivers typically don’t know what conditions they’ll find when they arrive at a destination or what to prepare for - and that’s one of the facts that may make being a driver unappealing.

That’s why Ellen Voie, the President & CEO of the Women in Trucking (WIT) group, recently teamed up with Dock411, an app that shares information about stops such as facility maps and where to check in once you arrive, to improve conditions for truck drivers. Amongst the things they’re pushing for at docks are bathrooms for both men and women and comfortable seating.

Why would companies invest in improving conditions and facilities for drivers? Since truckload rates have been soaring, largely due to the driver shortage, the concept of becoming a “shipper of choice” and treating drivers more respectfully, amongst other things, is gaining traction. One of the shippers we work with, Ardent Mills, recently interviewed 500 drivers who use their facilities to learn more about what is lacking and how to improve conditions and you can read more about it here.

We at TranzAct support these efforts and hope to see more companies taking this proactive approach so that truck driving is a valued as a desired job in the marketplace.

This June, women in Saudia Arabia became legally able to drive following an order to lift a decades old ban last fall. There is now currently no country banning women from being on the road, making this a pretty significant milestone. The change has quickly led not only to women driving for personal reasons, but also to women working for ride-sharing companies (like Uber’s Middle East rival Careem), and now learning to fly. It’s wonderful to see women in this country “take off” both literally and figuratively, and gain a place within the transportation industry.

If you’re interested in other updates about the logistics industry, I encourage you to take a look at our Transportation Storm Center or send us an email.