State of Women in Logistics, Summer 2019 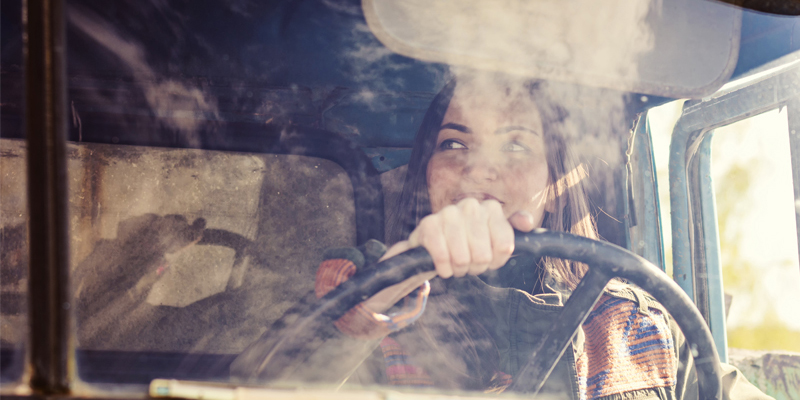 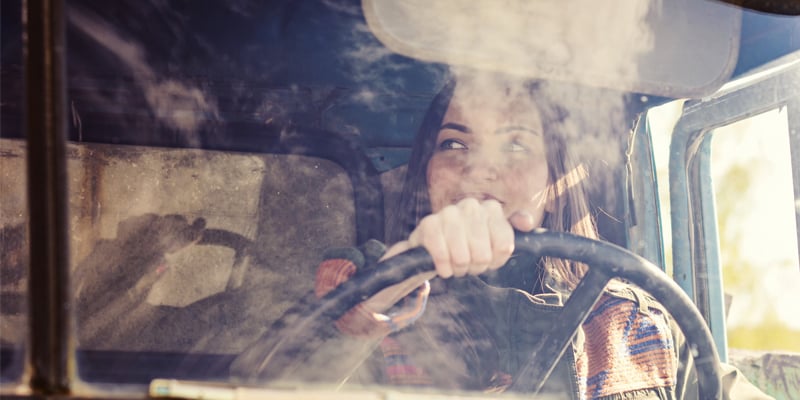 Women have come a long way in the transportation industry over the past couple of decades and continue to advance each day. Throughout the industry, women are working towards breaking down stereotypes and misconceptions by showing other women that they too can have a career in transportation.

Ingrid Brown is one of these amazing women. In an article in Fleet Owner, she comments that back in 1979, she only knew a total of six other fellow female truck drivers. Brown says that because of being in the minority, she was able to develop a strong bond with the other women by leaving notes for each other at truck stops along their routes. Over time, more women have joined the trucking industry and, with the development of technology and social media, they are now able to stay more readily in touch to keep that bond. These women are working to pave the way for future generations to join the field by exemplifying for them that options in this field exist for everyone, since most women won’t consider an industry unless they see other women in it as well.

Brie Carere is another trailblazer in the transportation business where she works as the Executive Vice President and Chief Marketing and Communications Officer for FedEx. Carere quickly moved up the ladder there, has had great success in her field, and is now working to encourage more women to be the future leaders in transportation. Along with the women mentoring programs she has worked on, she had also hosted conferences for women both in the US and Canada to raise awareness on this $550 billion industry. During one of these conferences in Canada, she found that of her 1,000 attendants, only 11% would “consider a leadership position in the industry”, and, even more surprisingly, “over half…stated outright that transportation was not for them and they would never think of it as a viable career”. Carere is working to combat this belief and is helping to lead women in an industry where there is room for growth with every skill set.

While women still have a long way to go in the transportation industry, they are making great strides towards become more involved at all levels. Each day, as transportation is becoming a more important field, more women are blazing a path for future women to follow.